I’m a former engineer, homeschool mom, science writer, and  author. I create educational products and fun activity books to help kids learn to think and draw like and engineer.

How I got started in Engineering Education

Growing up in Atomic City, U.S.A. (Oak Ridge, Tennessee) I was surrounded by more Ph.D. scientists and engineers than the average kid.

My dad, my cousin, and my brother, all worked at the Oak Ridge National Laboratory, where not too many years earlier, the nuclear fuel for the first atomic bomb was developed in secret. You might say that my entire hometown was a STEM Inspiration!

I loved art and writing, but I was good at math, so I struggled with choosing a college major. Ultimately, I followed in my father’s footsteps, studying environmental engineering at The University of Tennessee in Knoxville.

My favorite class by far was Engineering Graphics. To my delight, I discovered that my strong art background was a definite plus.

This was back in the days before 3D graphics software. In class, we learned to visualize an object, such as an engine part or a chair, and then sketch it in 3D using isometric graph paper.

We learned to make orthographic drawings showing the front, side, and top (plan) views of an object. We learned the correct way to label the dimensions of the object. We also learned to draw in perspective, to “render” a realistic view of the final design.

It was the perfect blend of the artistic and the practical side of engineering!

From engineer to writer and educator

After graduation, I worked in the engineering field for eight years, before I transitioned to editing a technical magazine and writing about science and engineering for AT&T Bell Laboratories and the National Science Foundation.

When I became a mother, I homeschooled my children for the first few years, while maintaining a freelance writing career interviewing scientists and engineers and  writing articles about 3D printing and robotics. I also volunteered with an after-school STEM program for Middle School girls.

Now I spend most of my time creating STEM-inspired activity books and digital resources to help parents and teachers prepare students for careers in the 21st Century and beyond. My focus is on helping them develop important engineering design and drafting skills in their students. 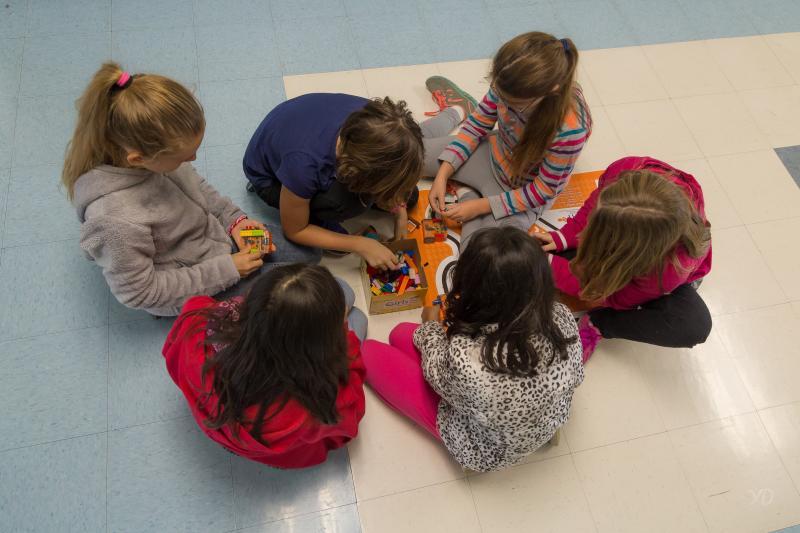 Many STEM teachers don’t have an engineering background and they struggle with understanding and teaching the mindset and design methods that trained engineers use almost automatically.

They may have been given the task of setting up and operating a new Makerspace for the entire school population. And they may feel inadequate to present new curriculum that they themselves have not been taught to use.

I can help you with fun, no-prep STEM activities that teach Engineering Methods and Mindset.

If you need some free, easy-to-use activities that introduce engineering concepts and inspire students to pursue a career in STEM, then you’re in the right place.

The STEM-Inspirations Resource Library contains a wide range of activities for all ages, including:

You can also visit my store at Teachers’ Pay Teachers for more Engineering Education resources. 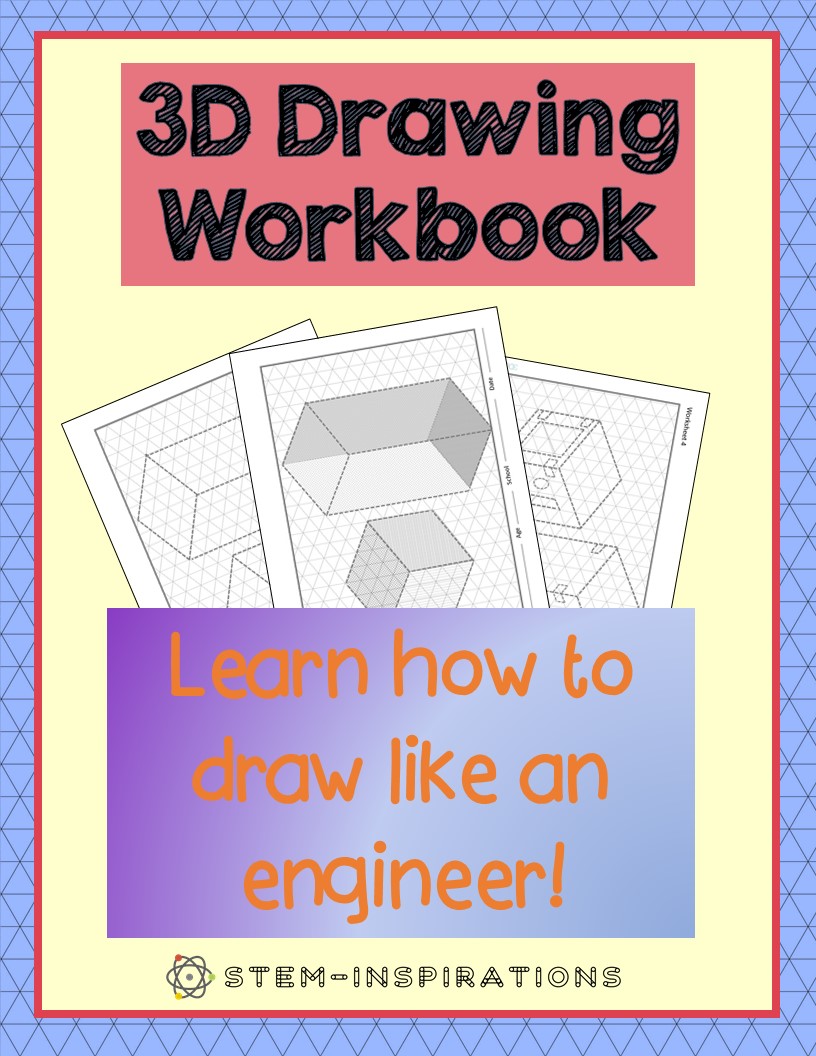 Enter your name and email and I’ll send the password to the Resource Library straight to your inbox!