These NO-PREP pages are perfect for Makerspace posters, science notebooks, art classes, and more. They reinforce life skills and inspire students of all backgrounds.

Students can ponder these universal truths while coloring in the designs, which include mandalas, decorative frames, and more. The pages offer different styles and levels of detail. They are designed to work for a wide range of students. 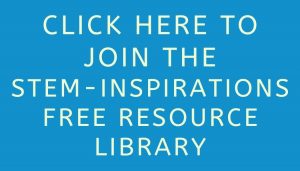 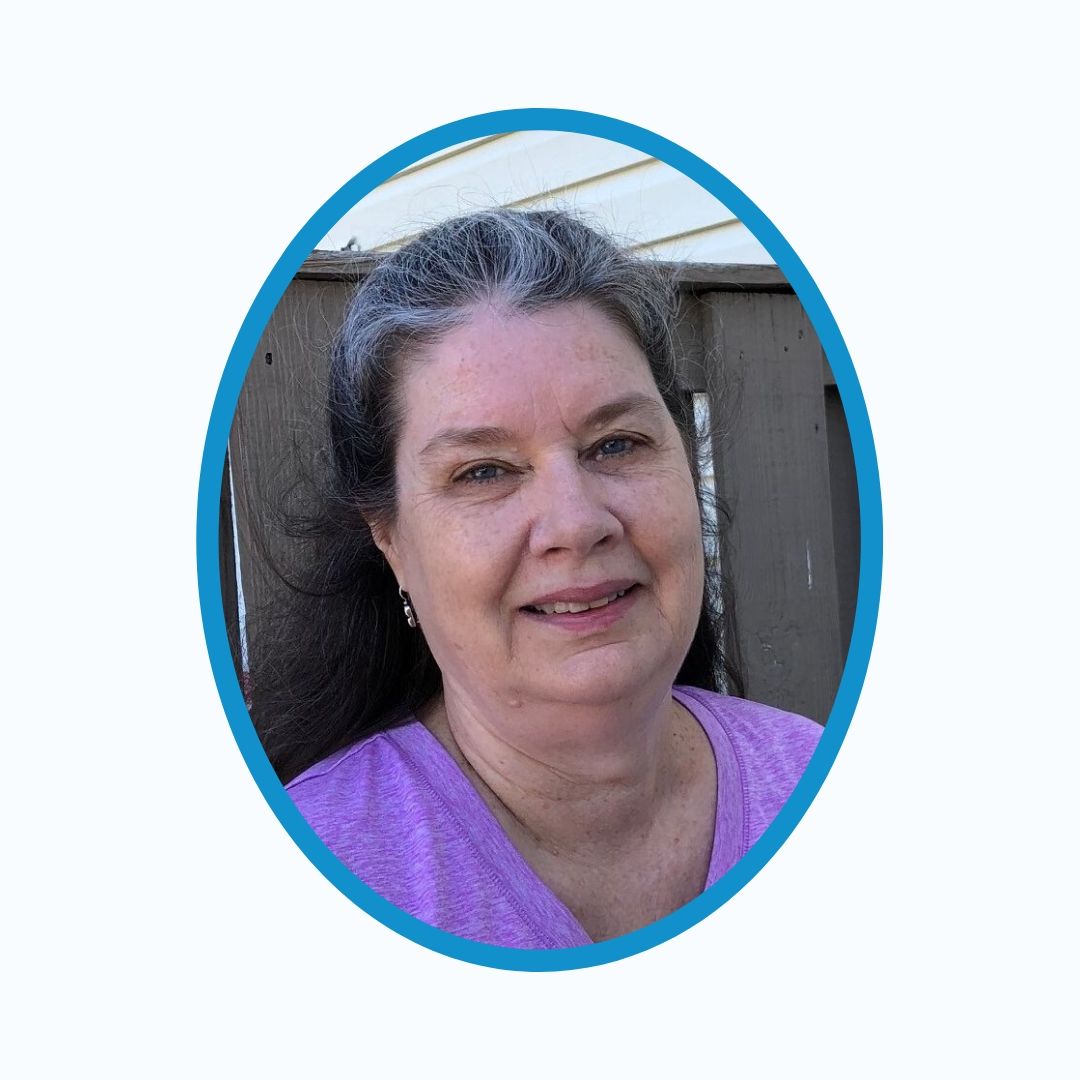 Hello! I’m Holly Martin, a passionate advocate for K-12 STEAM education and the importance of helping kids learn how to Draw Like an Engineer. You can read more about me and STEM-Inspirations here.